The latest film installment in the MCU just unleashed a wave of nostalgia we never thought possible. Arch enemies who were set up almost two decades ago, in films we never imagined would connect to the films featuring the purple space alien and the billionaire who built a suit in a cave with a box of scraps, have made their grand reappearance. While they all got their moment to shine, it’s clear that some of the bad guys were more integral to the plot of the film, and had a greater impact on our favorite web head as well as the MCU moving forward. Which ones? Well let’s dive in right now!

The five interdimensional enemies of the third Jon Watt’s film included the Green Goblin, Doc Ock, Electro, Sandman, and the Lizard. Some manipulated Peter, while some were manipulated by him. Some turned to the good side, while some remained neutral, and others did some of the most evil acts we have seen any MCU enemy do. Look I’d be lying if I said I wasn’t writing this from the theater watching the movie again right now. This incredible film really delivered and the antagonists are definitely a huge reason as to why. Which bad guy’s actions do you think will have the greatest impact moving forward? Be sure to like, subscribe, and leave a comment, or else the Russian guy in a rhinoceros machine is likely the next one coming through, and I don’t think Doctor Strange can stop him this time. 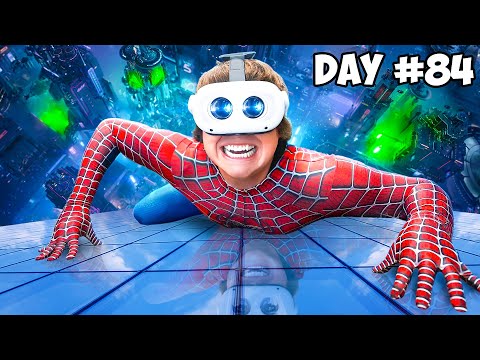 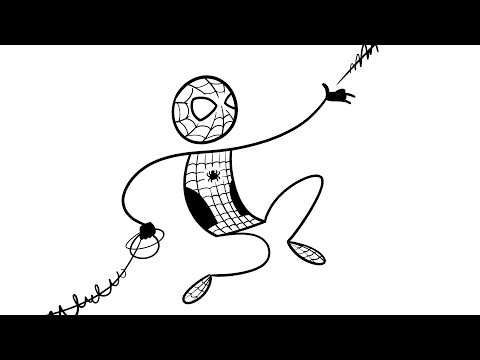 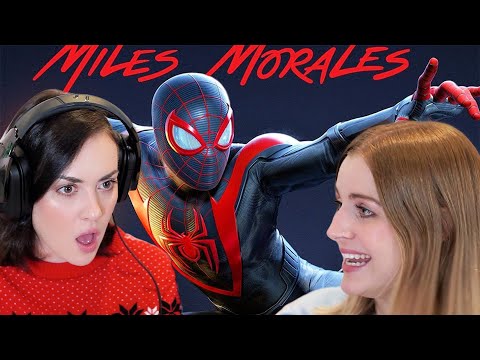 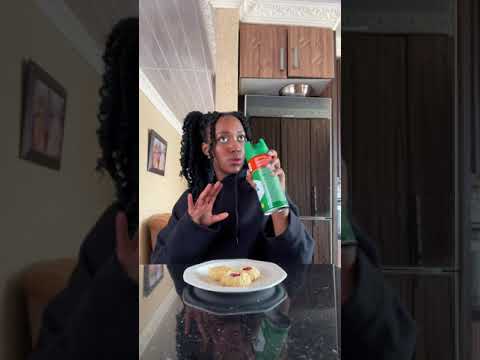 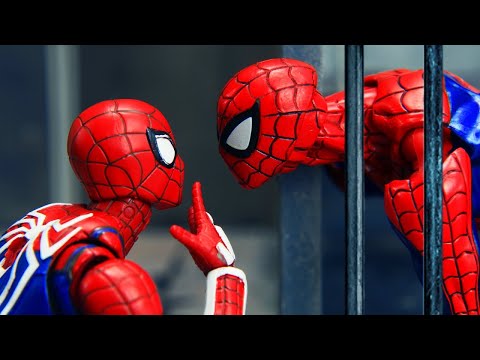