We know Venom and Kraven will be appearing in Insomniac’s sequel, but what other other rogues from Spider-Man’s long career could we also see? For this video, we’re looking at 10 villains we want in Marvel’s Spider-Man 2. Our list includes Morbius, Chameleon, Sandman, Lizard, Mysterio and more! Which baddie do you hope to see in the sequel? Share your thoughts in the comments below.

Challenge friends and family on our multiplayer Trivia!

Got ideas? Great, give them to us NOW! 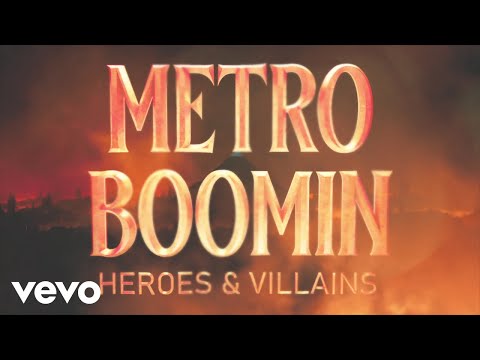