Doctor Strange and the Multiverse of Madness is going to show Stephen Strange answering for his crimes, endangering the multiverse. And boy, does he have a lot to answer for. When you look at the events of Spider-Man: No Way Home, you see that Stephen failed to be the adult in the room. Heck, he was barely a hero. I this video, we tell you why.

Doctor Strange is a pragmatist, he handles things with logic and objectivity.

This is why Stephen was determined to send the multiversal trespassers back to their universes, even if that meant they would all die.
And that’s because their existence threatened reality. While spider-man was willing to put the world at risk just to give these villains a second chance.

But they were in this mess for one reason, because Stephen Strange decided to cast a memory spell. It was meant to be simple and harmless, but it all went wrong.
Reality was almost destroyed, all because Stephen decided to flex his magical muscles.

But Stephen’s wrong-doings in No Way Home go far beyond the butched spell, he made so many bad calls. Choices that not only put reality at risk, but also raise some moral questions about power and the consequences of misusing it.

Doctor Strange was wrong, and we are about to unpack just how wrong he was.

Let’s begin with Doctor Strange’s main misdeed in No Way Home. The memory spell. To be fair, Peter Parker holds a lot of the responsibility here. It was him who asked Stepehn for his help. Peter actually wanted Stephen to use the time stone to rewrite history.

But Stephen was the one that suggested the memory spell. He could have just said “sorry kid” and sent Peter on his way. But instead he decided to brainwash the whole world just to help poor Peter Parker. It was his idea, so he is the main culprit.

Peter is a friendly-neighborhood-spider-man, he has no idea on how magic spells work, or the implication of the Runes of Kof-Kol. Stephen is the expert, he knows first hand that there are consequences to spells. I’m no magic expert, but this spell sounds pretty dangerous.

And for anyone who says that Strange should have just erased the world’s memory of Mysterio framing and revealing Peter’s identity. That’s still wrong.

We are talking about a spell that will affect billions. It won’t just erase their memories, it will rewrite them into something else, something untrue. The world knew about Spider-Man’s identity for weeks, so what happens to all of that span of time?

Strange claims it’s a simple spell for forgetting, but there’s clearly a lot more to it, it’s basically the same as rewriting reality.

What’s ironic is that when Peter asks Strange to use the time stop, Stephen proves how insanely stupid that request is.

Yet 5 seconds later, Strange is just fine with rewriting the memories of countless people, without any consent. This spell is also an extreme violation of privacy and free will. And it’s just to help Peter clear his name and get him and his friends into MIT.

And this isn’t even the first time Strange cast this spell. [clip] We don’t know what happened in the full-moon party Kamar-Taj, but I highly doubt that it warranted a memory wipe.

It’s a careless missuess of power. And you gotta wonder about the moral and ethical implications here. If sourceres can just cast such a spell at any time they want, choosing to erase people’s memory whenever it suits them. That’s pretty much playing god.

And if Strange is willing to wipe the world’s memory for Peter, where is the line?
I mean Strange literally just found an-all-in-one solution for anytime he or other heroes mess up. Instead of facing the consequences for their mistakes, Strange can just wave his hands and poof, everyone forgets.

It’s actually terrifying. People should be able to trust these heros to do the right thing, but both Strange and Spider-Man prove that they will do the very wrong and selfish thing whenever it serves them.

And Doctor Strange holds more power than most, since even something as a seemingly harmless spell can tear reality apart.

And what’s insane here is that there is no one to enforce such spells, because the very people who are supposed to enforce these spells are the ones who perform them.

And look, it’s nice and all that Stepehn is willing to move heavens and Earth just to help Peter, but maybe tune it down a little.

I’m sure there is a spell that would have allowed Strange to expose Quentin Beck’s lies. Like some remembrance spell, a way to review memories like in Harry Potter or something. 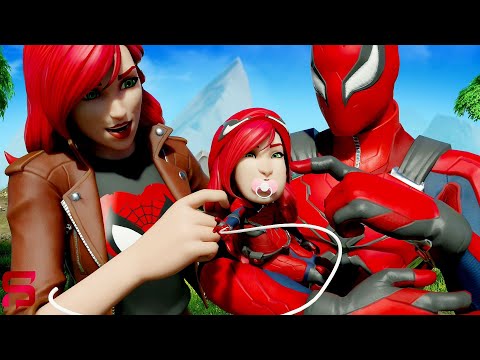 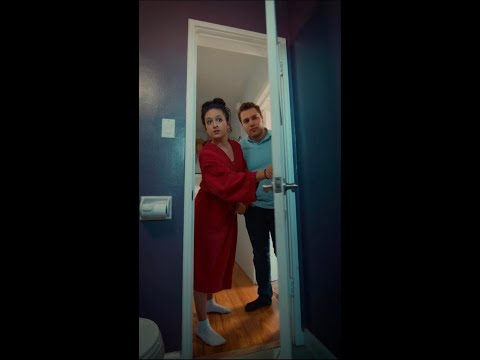 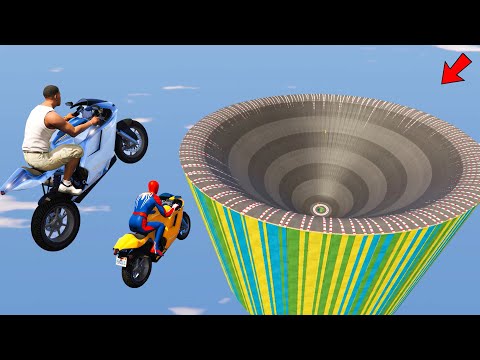