Hasbro took over the rights to action figures based on Marvel Comics characters in 2006 from ToyBiz – the company who created Marvel Legends and made the historic action figures from the first two Spider-Man movies by Sam Rami and staring Tobey Maguire. While Hasbro would go on to raise the bar again and again for character selection and quality with their own Marvel Legends line, their initial offerings were…well, they were crap. They were not in scale, had lacking articulation and pain applications and were generally not good. Thankfully, Diamond Select’s MiniMates line came to the rescue producing the action figures for Spider-Man 3 that we didn’t even know we needed.

Don’t forget to subscribe to Carbon Scoring for the best in Action Figures and Comics History.

And here are some of the products we use in all of our videos and action figure displays:

And as always…
Check us out on Facebook at: 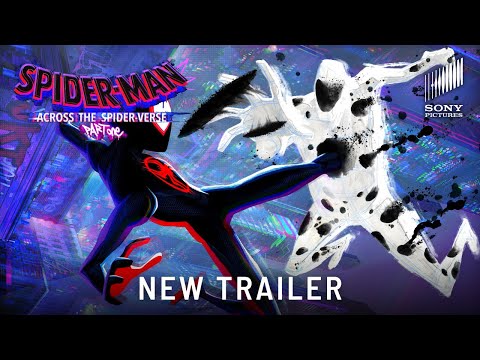 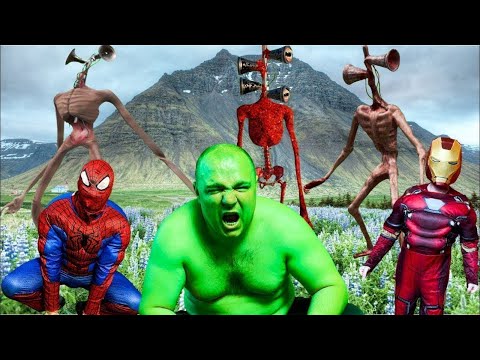 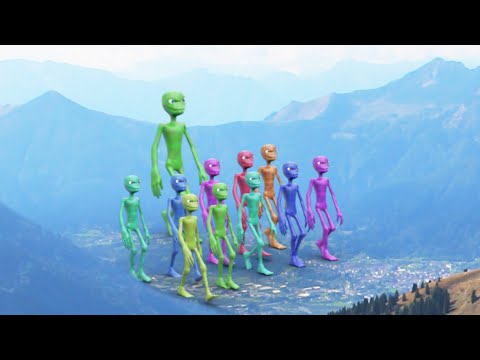 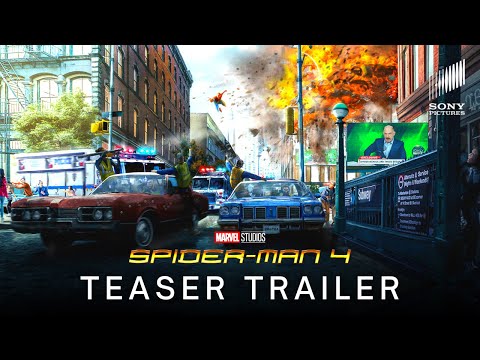