Mysterio talks about the multiverse claiming he came from another dimension called Earth-833 and that the Marvel Cinematic Universe (MCU) is Earth-616.

Peter Parker (Tom Holland), our friendly neighborhood Super Hero, decides to join his best friends Ned (Jacob Batalon), MJ (Zendaya), and the rest of the gang on a European vacation. However, Peter’s plan to leave super heroics behind for a few weeks are quickly scrapped when he begrudgingly agrees to help Nick Fury (Samuel L. Jackson) uncover the mystery of several elemental creature attacks, creating havoc across the continent! 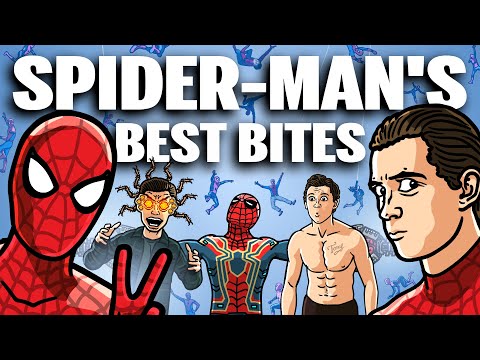 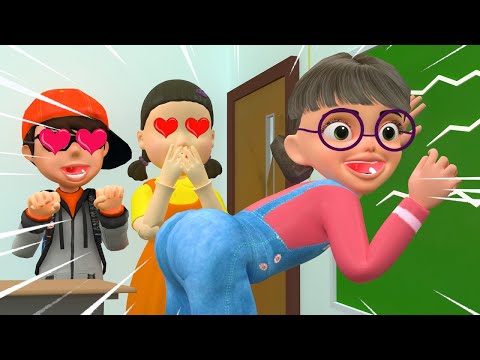 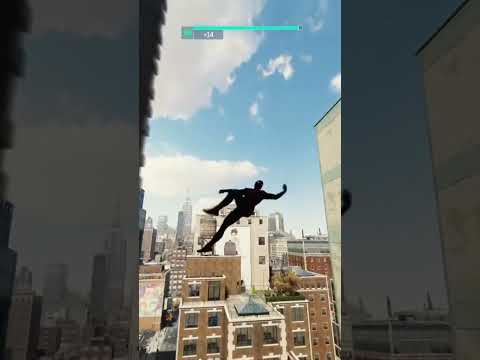 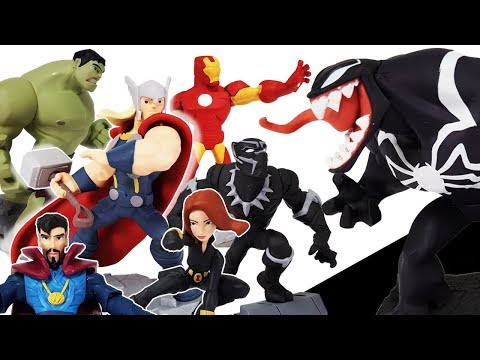 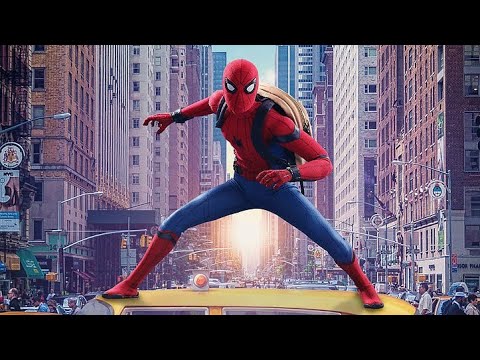