Spider-Man: Far From Home / Spider-Man teams up with Nick Fury and fellow superhero Mysterio to stop four massive elemental creatures — each representing Earth, air, water and fire — from wreaking havoc across Europe. / Following the events of Avengers: Endgame, Peter Parker (Tom Holland) returns in Spider-Man: Far From Home. Our friendly neighborhood Super Hero decides to join his best friends Ned, MJ, and the rest of the gang on a European vacation. However, Peter’s plan to leave super heroics behind for a few weeks is quickly scrapped when he begrudgingly agrees to help Nick Fury (Samuel L. Jackson) uncover the mystery of several elemental creature attacks. Spider-Man and Mysterio (Jake Gyllenhaal) join forces to fight the havoc unleashed across the continent but all is not as it seems.

Scene City / If you like movies, kick your feet up and hang out at Scene City where the best scenes from the best movies live!

We rekindle the love for your childhood classics, relive the unforgettable moments, and share movie secrets you might not have known about.

Join the community for a watch party from standalone movie clips, lists and compilations to five minute breakdowns to get the low-down on all things movies!

Whether you’re a movie connoisseur or a passerby, Scene City is your spot to watch clips, flicks, and chill. 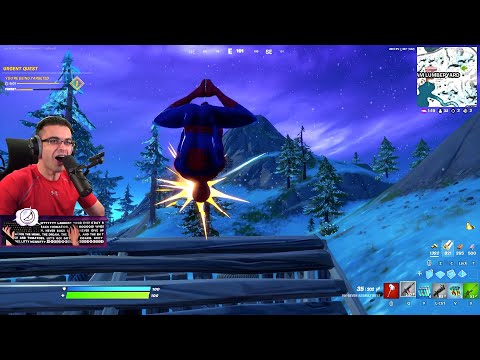