About Spider-Man Movie:
After incorporating elements of comic book style and design into many of his films, director Sam Raimi helms this straight-ahead, big-budget comic book adaptation, which also marks acclaimed young actor Tobey Maguire’s first dip into live-action blockbuster filmmaking. Spider-Man follows the template of the original Stan Lee/Steve Ditko source material, with hero Peter Parker an orphaned, intellectual teen loner living in Queens with his aunt (Rosemary Harris) and uncle (Cliff Robertson), and dreaming of the girl next door, Mary Jane (Kirsten Dunst). On a field trip to a Columbia University lab, Peter is bitten by a genetically altered spider and overnight he gains superhuman strength, agility, and perception. At first, Peter uses his powers for material gain, winning a wrestling match with a purportedly lucrative prize. But when Peter apathetically fails to stop a burglar from robbing the wrestling arena, a tragedy follows that compels him to devote his powers to fighting crime — as the superhero Spider-Man. When he’s not busy fighting crime in a spider suit, Peter moves into an apartment with his best friend, Harry (James Franco), and begins work as a photographer at the Daily Bugle. Meanwhile, his do-gooder alter ego finds a nemesis in the form of the Green Goblin (Willem Dafoe), a super-powered, megalomaniacal villain who happens to be the alter ego of Harry’s father, weapons-manufacturing mogul Norman Osborn. Spider-Man was written by the prolific blockbuster scribe David Koepp (Jurassic Park, Panic Room).

The MOVIECLIPS channel is the largest collection of licensed movie clips on the web. Here you will find unforgettable moments, scenes and lines from all your favorite films. Made by movie fans, for movie fans. 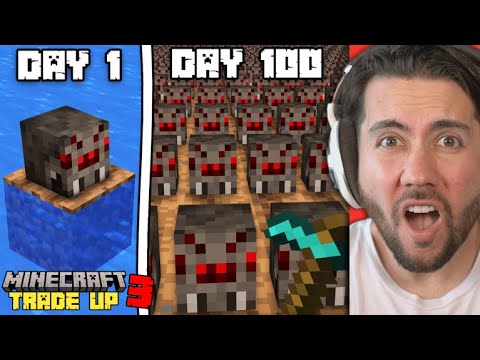 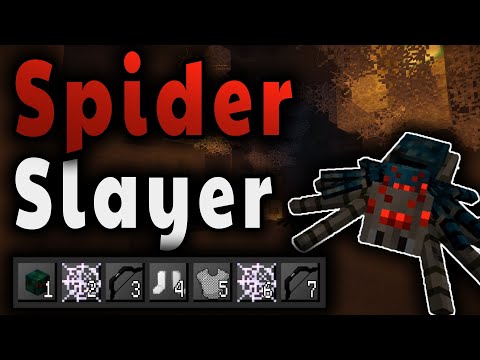 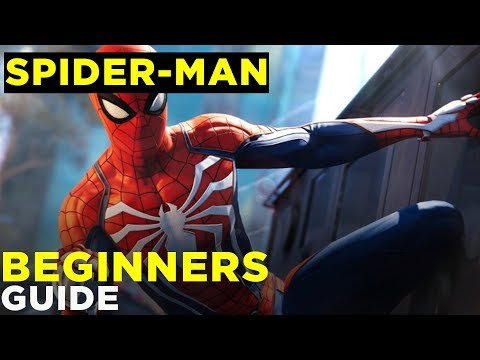 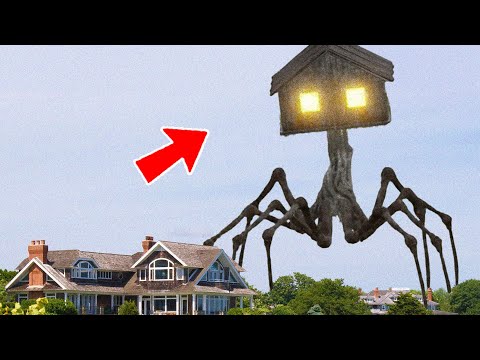 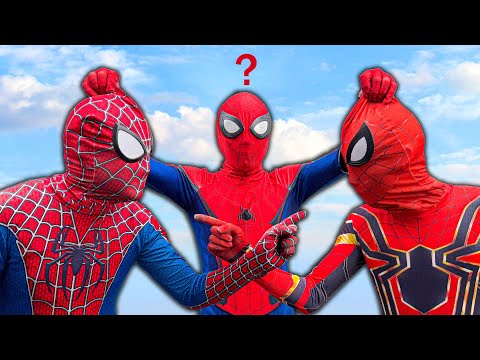 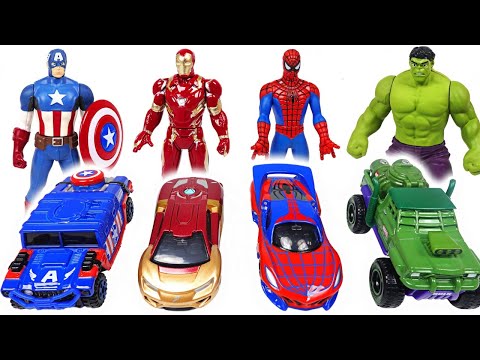