After having his identity revealed to the public and accused of murder from Mysterio, Peter Parker finds himself trying to get help however he can mere days before his trial comes to an end. When trying to get help from Doctor Strange, it is revealed that there’s a tear in the multiverse, causing numerous villains tied to Peter to run rampant around New York. Fortunately, two other Spider-Men arrived as well and are here to assist in capturing them. Will they prevail, or will the villains cause more chaos before the multiverse erupts into madness?

Moose The Creator – Kraven the Hunter 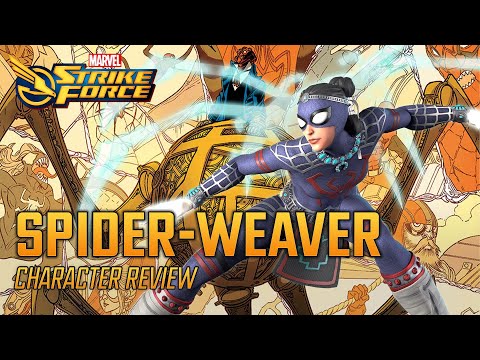 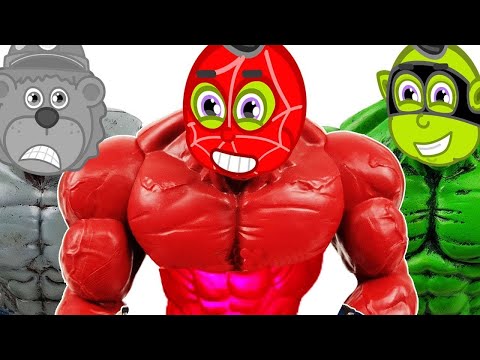 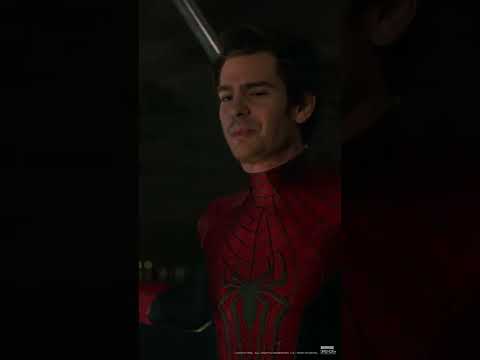 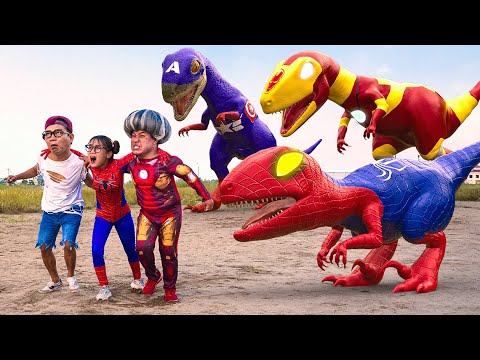 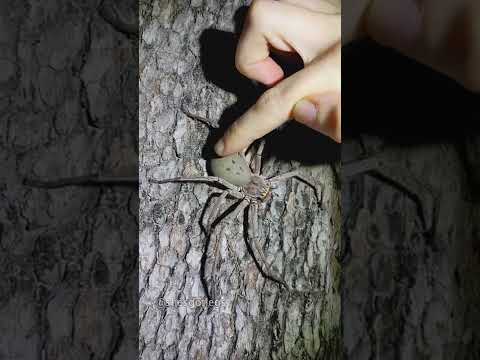 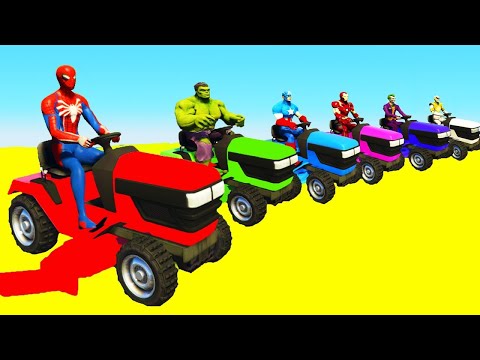