Spider-man remastered. What’s going on guys? RBG here bringing you more news on Marvel’s Spider-Man remastered. And boy do we have some funny stuff to go over. Firstly lemme just say that Insomniac and Sony have been on a roll in regards to the hype train for this game and Spider-Man Miles Morales. We’re getting 2 awesome games that are gonna take advantage of the Playstation 5’s hardware. From the rey tracing to the updated hair and textures. And I’m very excited to jump in with both feet. Marvel’s Spider-Man was such a groundbreaking title for Sony and they’ve been doing the brand so much justice. We’re finally getting The Amazing Spider-Man suit we’ve been asking for since the game’s announcement. And considering the fact that it’s arguably the best looking Spidey suit we’ll more than likely be getting the TASM2 suit as well. Even though there’s been a lit of bit controversy revolving around how Sony isn’t gonna allow previous purchasers of Marvel’s Spider-Man to simply transfer over their save data to the remaster. It still didn’t stop us from being highly optimistic. That is until we got our first look at the updated face for Peter Parker. Back when Spider-Man Miles Morales was shown off during the PS5 showcase Sony gave details about the remastered version of the first entry. Like how we’d be seeing better-looking characters with improved skin, eyes, hair, and facial animations. And these improvements would feature their new, next generation Peter Parker. And this announcement in particular had me hyped because I wasn’t really to keen on ther original version of the character. It wasn’t necessarily a bad model but it did seem a little off compared to others that looked and moved more naturally. 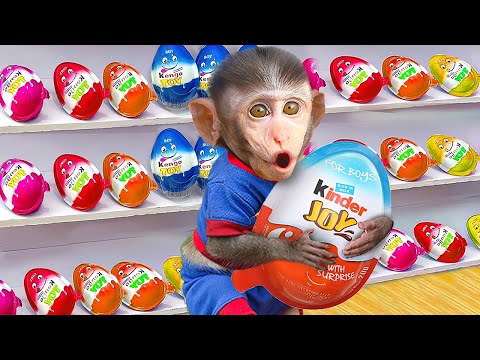 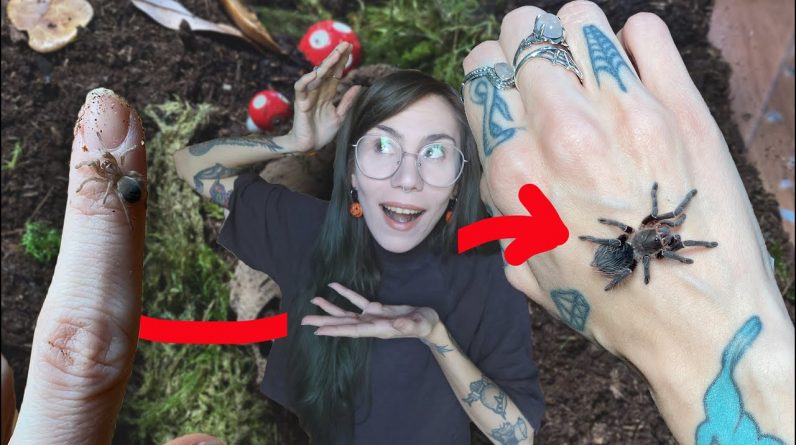 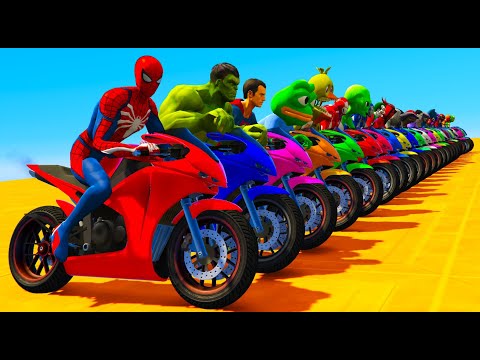 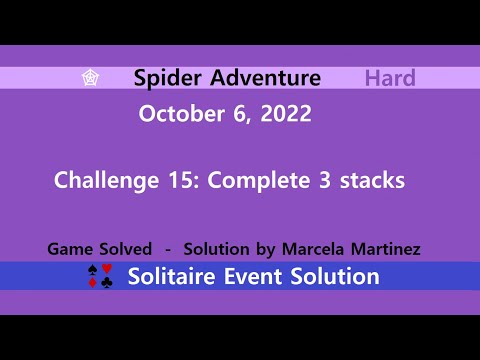 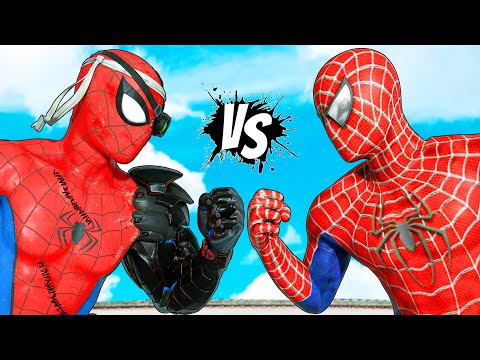